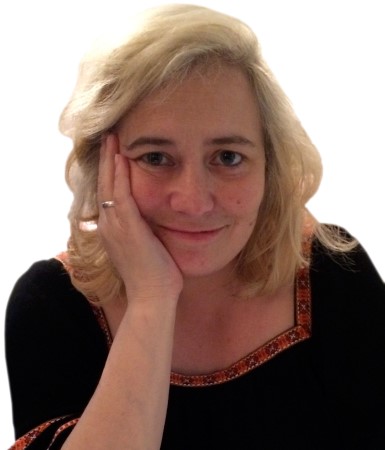 Anna Minton’s writing, research and teaching investigate the interface between architecture, democracy and the city, making an original contribution to the Academy and translating complex theoretical concepts to a mainstream audience. Her two acclaimed books, Ground Control (Penguin 2009) and Big Capital (Penguin 2017) blend multi-disciplinary research, policy and politics with a journalistic approach, bringing to light the relationships between different disciplines and areas of policy. Ground Control brought the privatisation of public space to national attention and Big Capital investigated the underlying causes of the housing crisis. Both books examined Secured by Design policies and the impact of high security on fear and trust in the city. She is Reader in Architecture at the University of East London and Programme Leader of UEL's MRes Architecture. She is a regular contributor to the Guardian, a frequent conference speaker and appears regularly on TV and radio.

Secured by Design: the impact of security on cohesion

Police in the UK recently caused an outcry when they removed park benches and shrubs from a park and insisted on 3 metre high fences for a school. This was the result of a policy called Secured by Design, a private public partnership between the police and the security industry, which has its origins in Oscar Newman’s writing on Defensible Space, which found expression in CPTED – Crime Prevention through Environmental Design, which is the US policy upon which Secured by Design is based. The keynote will unpack the origins of this approach, track its journey across the Atlantic and investigate its impact on public space and the built environment and the consequences on fear and trust.