Visuals provide a window to another world, the world we might want to learn about. How big that window should be, should it be interactive, should it be all around us? How do we interact with those visuals?
What kind of gestures should we use to browse all information? How can we combine different pieces in the visuals to see and learn how they function together? What is the space in the visuals, and what is its reference frame? Is it referenced to our physical reality? Can we move and collaborate in the visuals?

In this talk I will share examples and insight about our works to learn with information visualisations. This range of learning experience designs is wide, from augmented and virtual reality approaches to games and storytelling. Via Aalto Online Learning initiative we have so far brought these designs to a few hundred courses as grassroots idea generation and agile design actions. 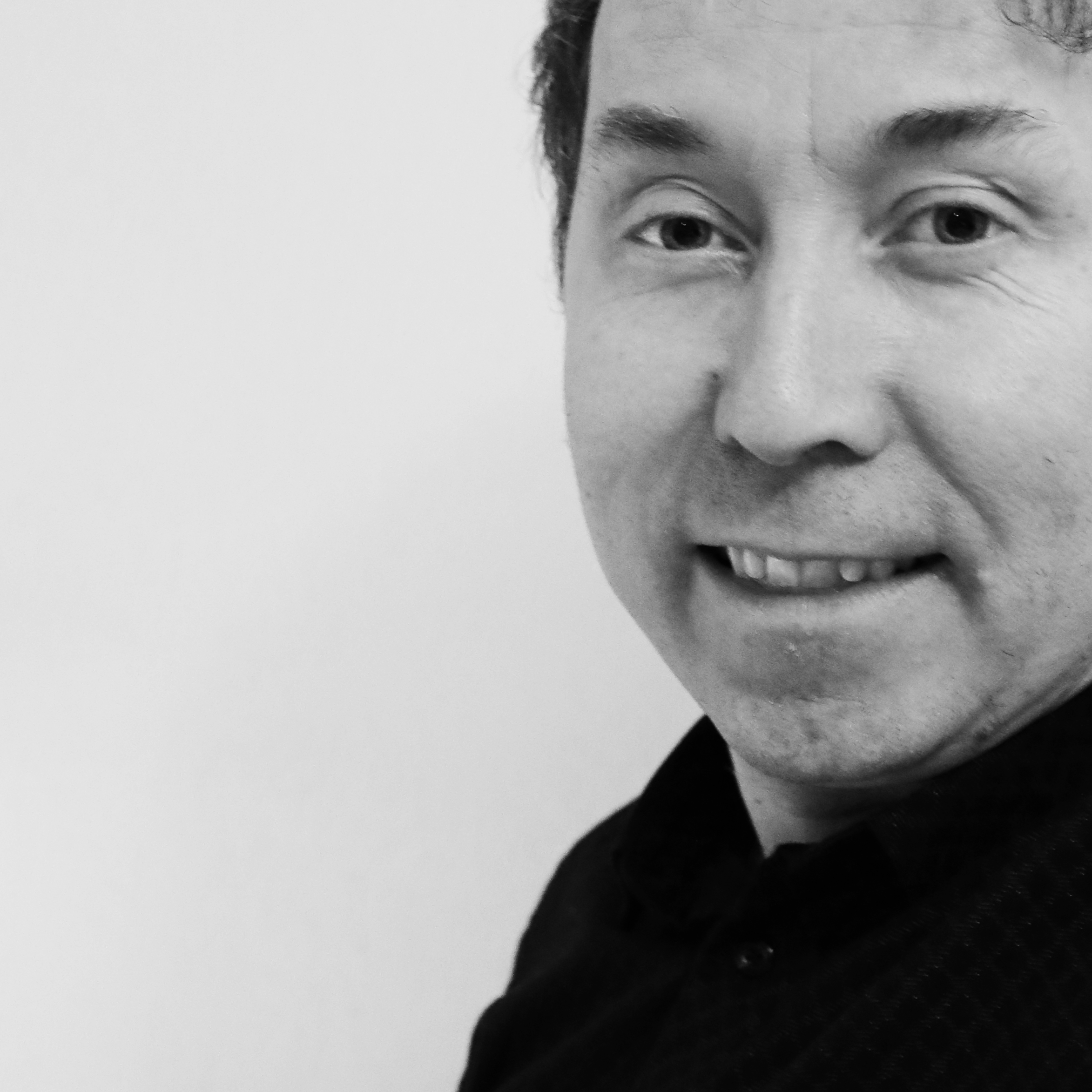 Tomi's passion is to create, study and teach information visualization, spatial thinking, cognitive systems/artificial intelligence & blended learning design. Since 2016 he is the project lead of the Aalto University wide strategic development initiative, Aalto Online Learning, which covers activities ranging from blended learning to fully online textbooks and exercices, and from video production to online social interaction, from artificial intelligence- based recommendations and assessment to interactive visual simulations, and from augmented/virtual reality to games and gamification. Tomi hosts also the CloudReachers.com podcast.