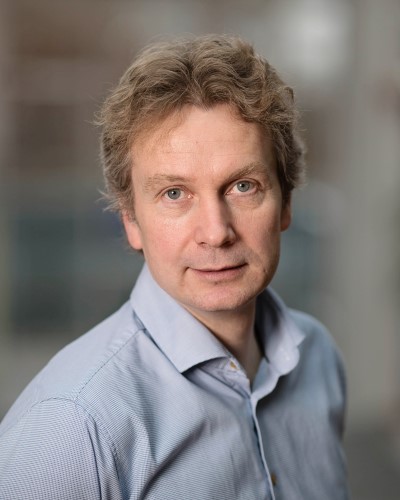 Johan Fredrik Rye is a Professor at the Department of Sociology and Political Science at NTNU.

His current research is on international labour migration, focusing on migration streams from Central and Eastern European to Western European countries following the EU enlargements in 2004 and 2007. Key issues are migrants' relation to the labour markets in hosting societies, their experiences with precarious wage, working and life conditions, and how they seek to establish transnational life (and job career) strategies.

Johan Fredrik has also studied second generation Central and Eastern European migrants and their perspectives on educational, employment and everyday life futures in Norway. He is currently leading the Global Labour in Rural Socities (GLARUS) research project, which studies labour migration to low-waged, low-skilled and low-status jobs in the rural industries in Norway/Europe and the US, and he is chairing the Research Group Migration and Mobilities at Department of Sociology and Political Science at NTNU.

The 2004/2007 EU enlargements set of large-scale labour migration across the European continent. In particular, many Central and Eastern European citizens found work in the low- waged and low-skilled segments of Western European labour markets, despite their often high educational levels and other skills. The presentation discusses the non-standard character of migrants’ employment careers; the migration decision often implies a break with conventional career expectations, jobs do not match qualifications or career plans, and employment is often thought of as interim. However, finding better/adequate employment is difficult due to language/cultural barriers, social network characteristics and employer prejudices.