The act of talking with someone is conceptualised in different ways. On this website you will see that we use the terms talk, conversation and dialogue. These words are partly synonymous, with overlapping meaning.

Talk is the act of speaking, as it is performed by anyone. On this website, talk is a part of the title of the project, SciTalk, or Natural Science Talk in Teacher Education. You will also find talk in the expression talk moves, meaning some described ways of speaking. Talk is one of the most common words for what we are doing– you probably speak of talking in many contexts!

We also use the term dialogue. This concept has been subject to extensive theory and discussion. As such it has become something of an overarching concept. Dialogue is defined as “…the oral exchange and deliberative handling of information, ideas and opinions”(Alexander, 2020) . A conversation is a kind of dialogue, so these characteristics of the dialogue also apply to the conversation. Dialogue and dialogism were defined and described by the Russian linguist Michael Bakhtin (Bakhtin, 1986).

The characteristics of a dialogue according to Michael Bakhtin

Dialogue and dialogism were defined and described by the Russian linguist Michael Bakhtin, and the concept has been used with respect to both oral and written dialogues. Bakhtin states that all speech is communicative. We never make utterances without having a communicative reason for it, even when we talk to ourselves.

The unit of speech is the utterance, and all utterances are units in a complex organised chain of utterances. Every utterance, short or long, is always given as an answer to preceding utterances. Everyone who speaks is thus at the same time answering. The utterance is also connected to the following utterance in the communication because every utterance is made in anticipation of an answer, a response. This feature is called the utterance’s addressivity. The addressee will, on the other hand, always take an active, responsive attitude. In this way, the qualities of the utterances, the way they are chained together, and the polyphonic character of the dialogues form the essence of Bakhtin’s dialogism.

There are several methodologies giving advice for how to teach dialogically, one of them is dialogic teaching, as described by the British linguist Robin Alexander.

The term dialogic teaching is used by many practitioners and researchers, and there are numerous suggestions regarding both interpretation of the term and application of the concept. Two recent review articles have presented many of these suggestions (see Kim & Wilkinson 2019 and Cui & Theo 2020). A book by Robin Alexander from 2021 also contains a review chapter on different proposals on how to teach dialogically. Here we shall briefly present Robin Alexander’s own contribution on how to understand the term. He defines dialogic teaching as a general pedagogical approach that capitalises on the power of talk to foster students' thinking, learning, and understanding. According to Alexander, dialogic teaching is characterised by a set of repertoires, principles, and indicators. Repertoire comprises approaches for organising interaction and engaging in talk, and to be able to strategically use different types of organisation and types of talk to meet the educational goals. The principles are that dialogic teaching is collective, reciprocal, supportive, cumulative and purposeful. Alexander presents 61 indicators of dialogic teaching. Here we shall mention three of these as discussed by Kim & Wilkinson in their review article:

The dialogic teaching approach is first and foremost developed for classroom teaching, although more informal talk in smaller groups is a part of the concept. Our focus is on spontaneous everyday conversations with children in early education, but we still acknowledge the characteristics of dialogic teaching as relevant for our settings. 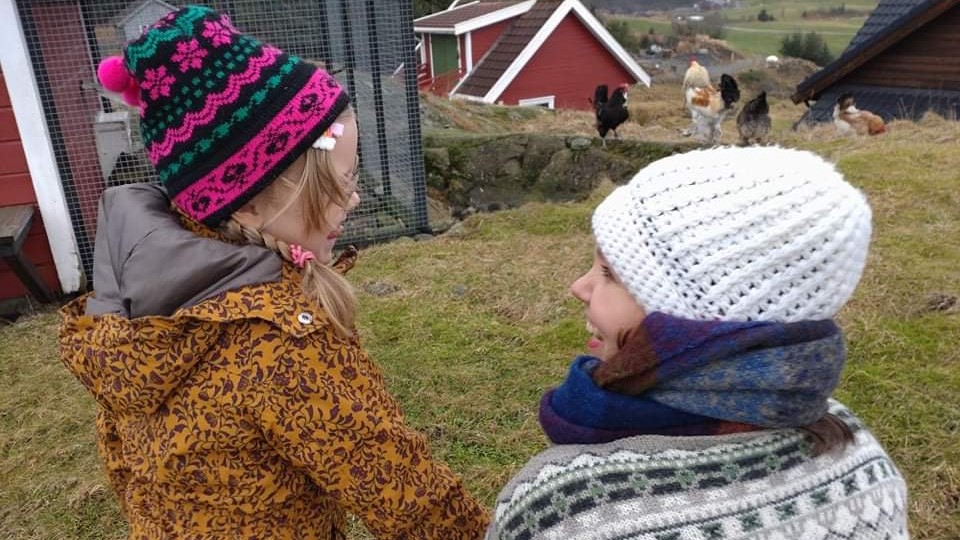