The rhetorical power of images

Since the ancient rhetoricians, humans have awarded imagery, the visual, and the vivid an extraordinary effect on emotions and memory. Such assumptions have led to iconophobia, iconoclasm, and myths about the special power of images. Imagery is thought to have power over other forms of expression, hindering us in listening, because we are too busy looking. Imagery is also thought to influence in a stronger way than other forms of expression. Social psychology and media studies argue that our inferences and behaviour much more influenced by vivid, concrete information, than by pallid and abstract propositions of substantially greater probative and evidential value. A picture, in short, is perceived to be more powerful than a text, but at the same time unable to work rationally and perform argumentation.

The issue of the power of pictures, however, is more complicated. As all other kinds of rhetorical utterances, the visual can be both powerful and powerless depending on the circumstances. For many pictures, the rhetorical power lies not in their political deliberation, but instead in their nature as demonstrative or epideictic rhetoric: A rhetoric that does not primarily advocate immediate change, but tries to increase adherence to present view-points, attitudes and values that might be challenged in the future. Firstly, such pictures strengthen and maintain present views; secondly, they predispose the audience for future actions and attitudes. However, even though visual rhetoric may perform a powerful address to those who are already convinced, it does not necessarily hold much power over adversaries and sceptics.

This presentation will illustrate and critique the distrust of imagery and rhetoric that has been with us since antiquity, with special attention to the consistent refusal of images’ ability to perform rational appeals and argumentation. Secondly, the presentation will argue for the benefits of visual argumentation, more specifically for the argumentative and epistemological value of disturbing images in public communication. 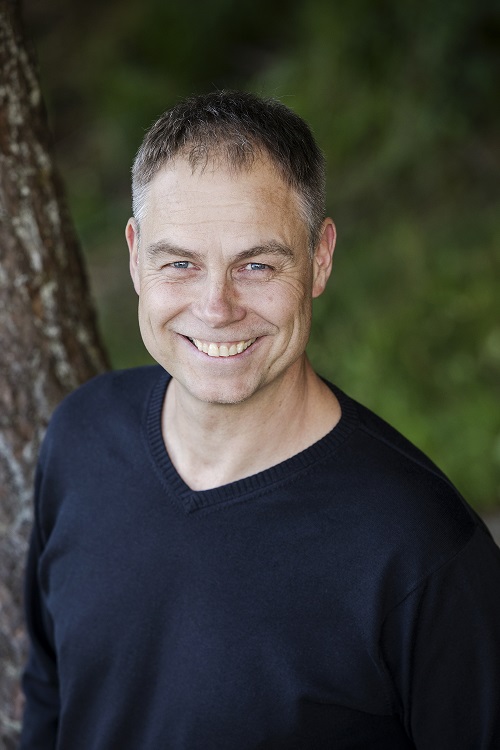