The Visual - More than just looking and seeing

It is tempting for researchers to assume, if people are unwilling or unable to answer questions, that visual will be a simple substitute for written and spoken words. I will argue that not only is this not the case, but also that when we engage the visual we often get both more and less than we anticipate. My presentation will draw on an ethnographic study of the Serpentine Gallery (London) World without Walls programme. The programme placed eight artists into an early childhood centre over a two year period. Most of the artists worked directly with pre-school children (four year olds); one worked with parents. The arts activities all involved some form of ‘loose parts’(Nicholson, 1971) active play with large objects and materials. Researchers took still and moving images of what the children did, as did the artists themselves. I will suggest that the visual:

I will discuss these two issues, ambiguity and the sensual, drawing in part on the late Michel Serres’ poetic philosophies (Michel Serres, 2011; Michel Serres, 2016). I will suggest that the visual also often asks us to write about our research in different ways. 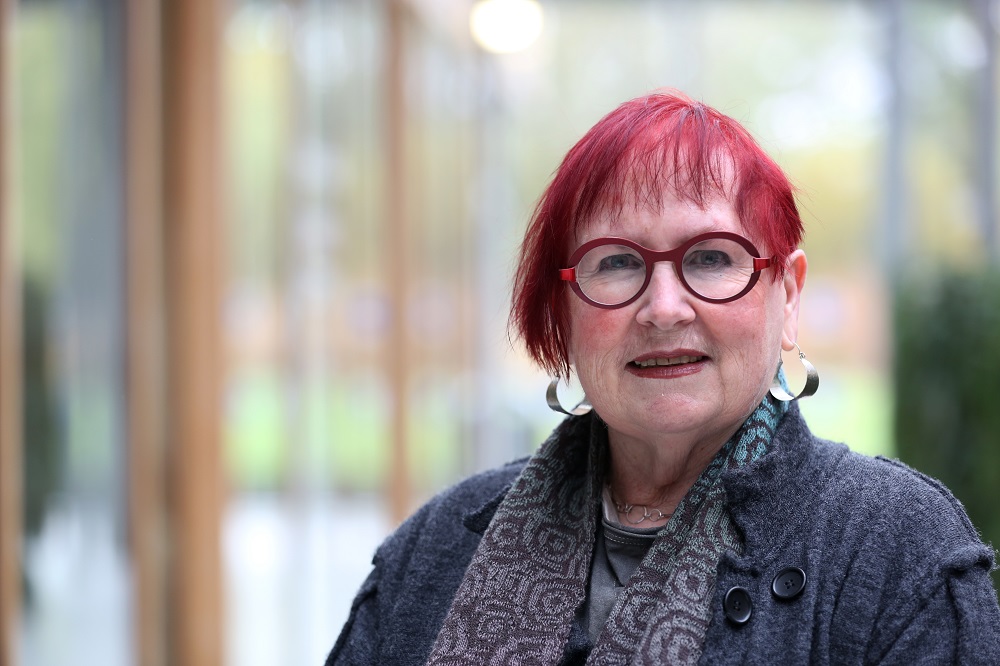 Pat Thomson is Professor of Education at the University of Nottingham. Her research focuses on socially just pedagogies and institutional and community change. She primarily researches in and with arts organisations, and art museums, but also maintains some research on children and young people pushed to the educational margins. She also has a side-line in academic writing and doctoral education, and her blog patter (patthomson.net) is internationally known and widely used. She has published and edited twenty five scholarly books with the latest, School Scandals. Blowing the whistle on the corruption of our education system, to be published by Policy Press in June 2020.