Fasiha Hassan will discuss topics connected to decolonization of (higher) education: From #feesmustfall to rebuilding the system. What was at stake during the FeesMustFall campaign - and what now? How to rebuild the system, and on what terms?
Furthermore - what about decolonizing politics: on what terms and how, both in the parliamentary system and in policy-making?

She is a graduate of a Bachelor of Commerce and a Bachelor of Laws from the University of the Witwatersrand. Hassan was elected to various positions as a student representative including that of Secretary General. She would go on to be elected as the Deputy Secretary General (from 2016 – 2018) of the South African Union of Students - the national student union in South Africa. Currently, Fasiha is the Deputy President of the same structure.

On the 14th of October 2015 and again in 2016, Fasiha and other students put their bodies on the line in the name of free education and to fight against fee increments. Little did they know that they would change the course of history, or reignite the fighting spirit of young people. Fasiha was at the forefront of the #FeesMustFall movement at institutions of higher learning. She has also featured in various media and debating platforms representing the youth of South Africa in the fight for free, quality and decolonized education.

Most notably, Fasiha Hassan is also the 11th Laureate of the prestigious International Student Peace Prize for 2019. The award is in recognition for non-violent efforts for equal access to higher education and for her leading role in the #FeesMustFall movement in South Africa. As the 11th laureate, she joins the ranks of ten students and student organizations ranging from Colombia to East Timor who have previously received the prize.

Fasiha is currently studying policy and governance with the ultimate goal of gaining the necessary skills to materially change the lives of the people of South Africa.

Her focus as an elected public representative is to ensure that youth and woman voices are at the centre of the agenda. Solving youth unemployment and access to education is a fundamental part of her work as an MPL in Gauteng. 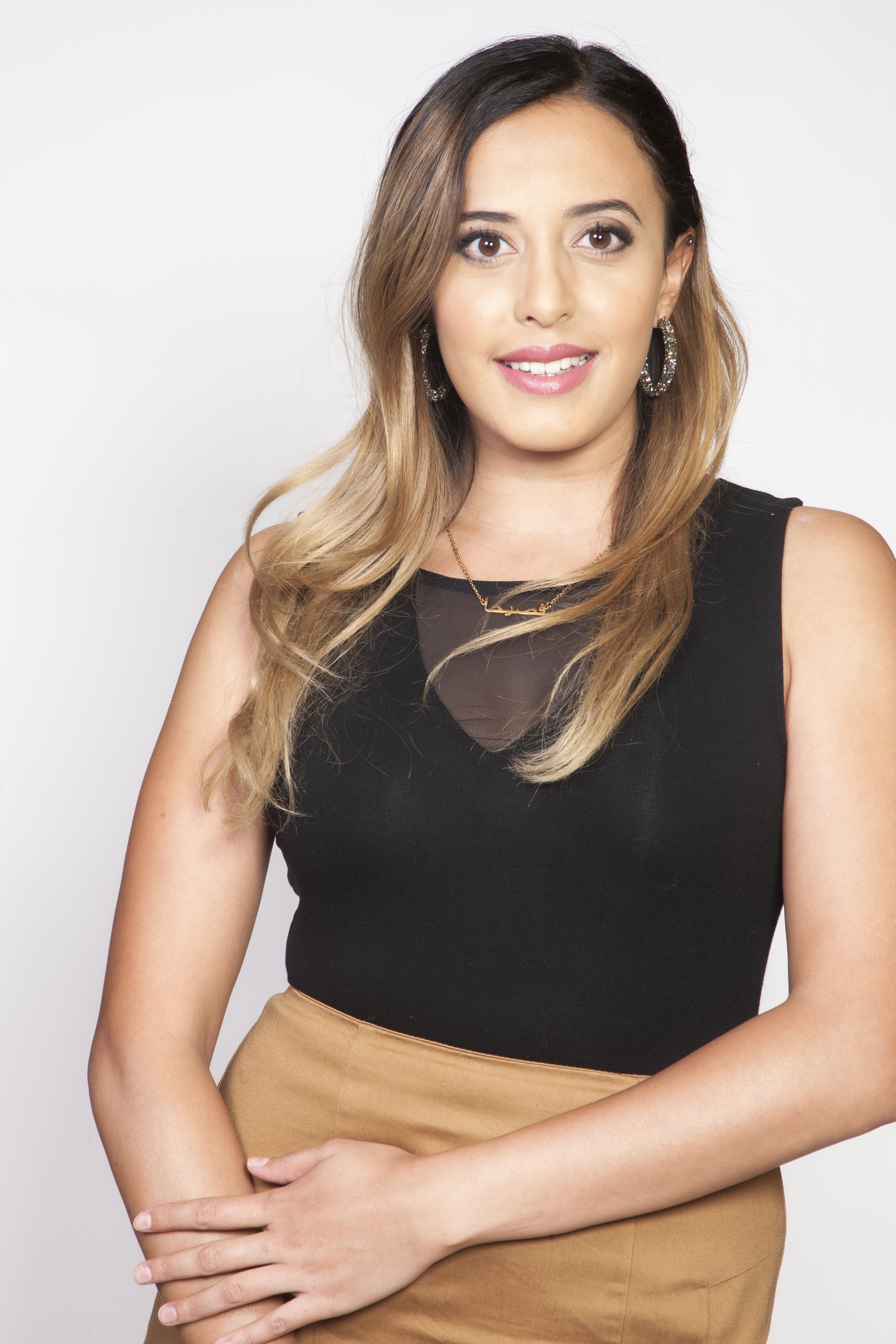