Anthropomorphism is the attribution of human characteristics, emotions and behaviour to animals or other non-human things.

If children use anthropomorphism while talking about natural science topics (such as talking about the baby crabs going to kindergarten), this might be a way of interpreting what they observe through the world that they know, and this is fine. But as an adult you should think twice before you introduce an anthropomorphic perspective on a natural science phenomenon. If you explain the migration of geese flying south for the winter by saying that they are going on holiday instead of by talking about temperatures and access to food, it might prevent scientific understanding and learning.

Here is an episode of our vodcast, where two of our researchers discuss the concept of anthropomorphism:

Historically, many interpretations of this attitude have been provided within different disciplines (see Guthrie [1993]) for an extensive treatment of various perspectives). What most interpretations have in common is that they distinguish children’s manifestations of this attitude, which are considered “natural,” from those of the adult, which are considered exceptional and must be explained.

A notable exception to the idea (originally introduced in developmental psychology by Piaget [1926/1929]) that animism is primarily children’s manifestation of irrational thinking overtaken in adult life is the position expressed by Guthrie (1993). Guthrie maintains that animism and anthropomorphism, far from being irrational, are reasonable responses to the ambiguity of the perceptual world. Guthrie proposes the following example. If you are jogging in a region that is well known for the presence of bears, at a first glance, you will most likely misinterpret boulders as bears. In fact, these momentary illusions show that people respond to perceptual ambiguity through a “better safe than sorry” strategy. This strategy is dictated by the necessity to discover possible real threatening agents, and it is not specifically human but rather shared with other animals (Guthrie, 2002). According to this view, animism and anthropomorphism should be considered on a continuum. People interpret the world with humanlike models because human thought and action are the highest organisation that they know. 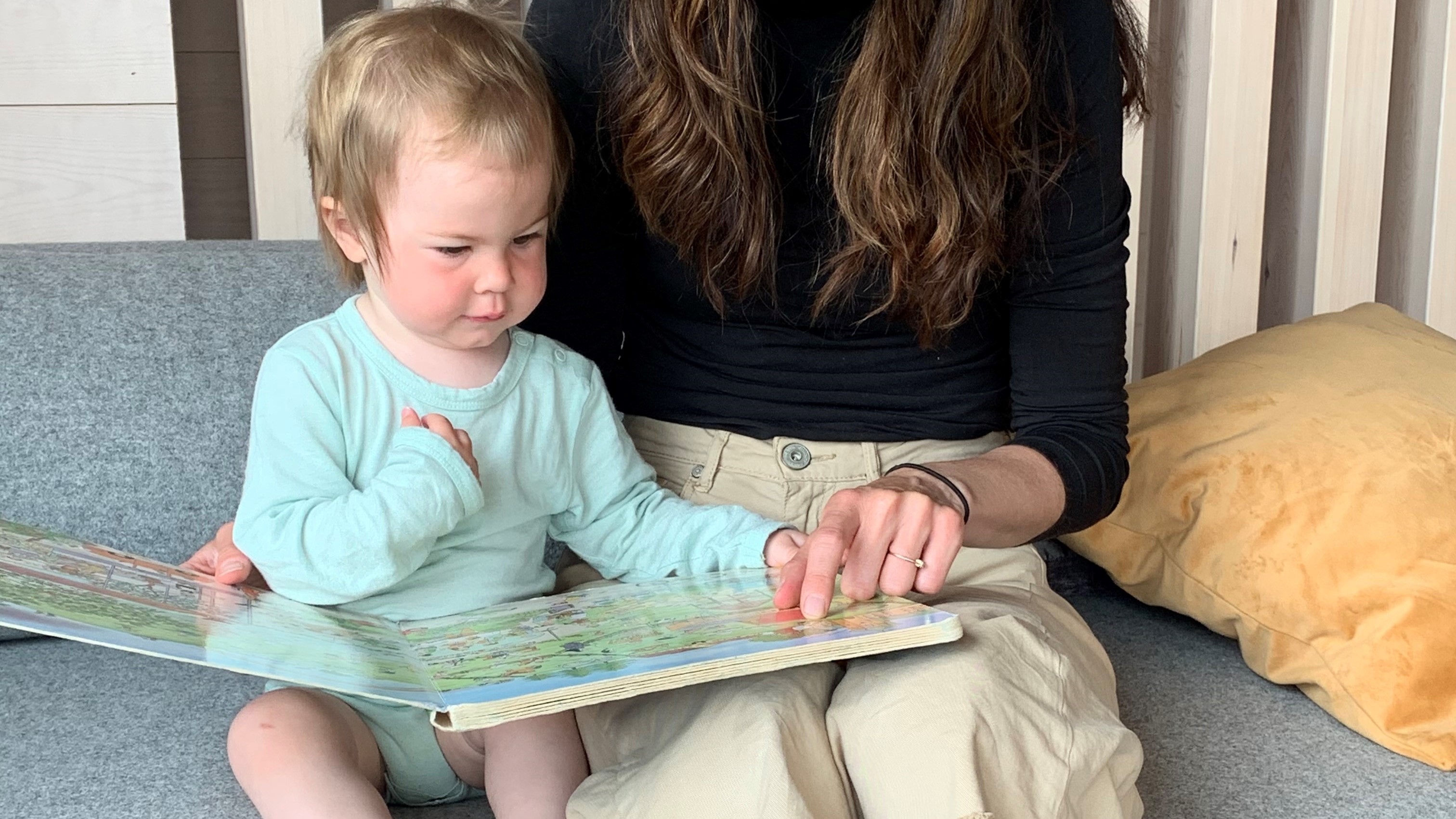 Gabriella Airenti. The Development of Anthropomorphism in Interaction: Intersubjectivity, Imagination, and Theory of Mind. Retreived16-6-2021: https://www.frontiersin.org/articles/10.3389/fpsyg.2018.02136/full