Stigma has severe consequences for bereaved after drug-related deaths

Many bereaved family members experience prolonged grief after drug-related deaths. To ensure that this group of bereaved receive better help, we need to generate more knowledge of the issue, for both healthcare services and society in general. 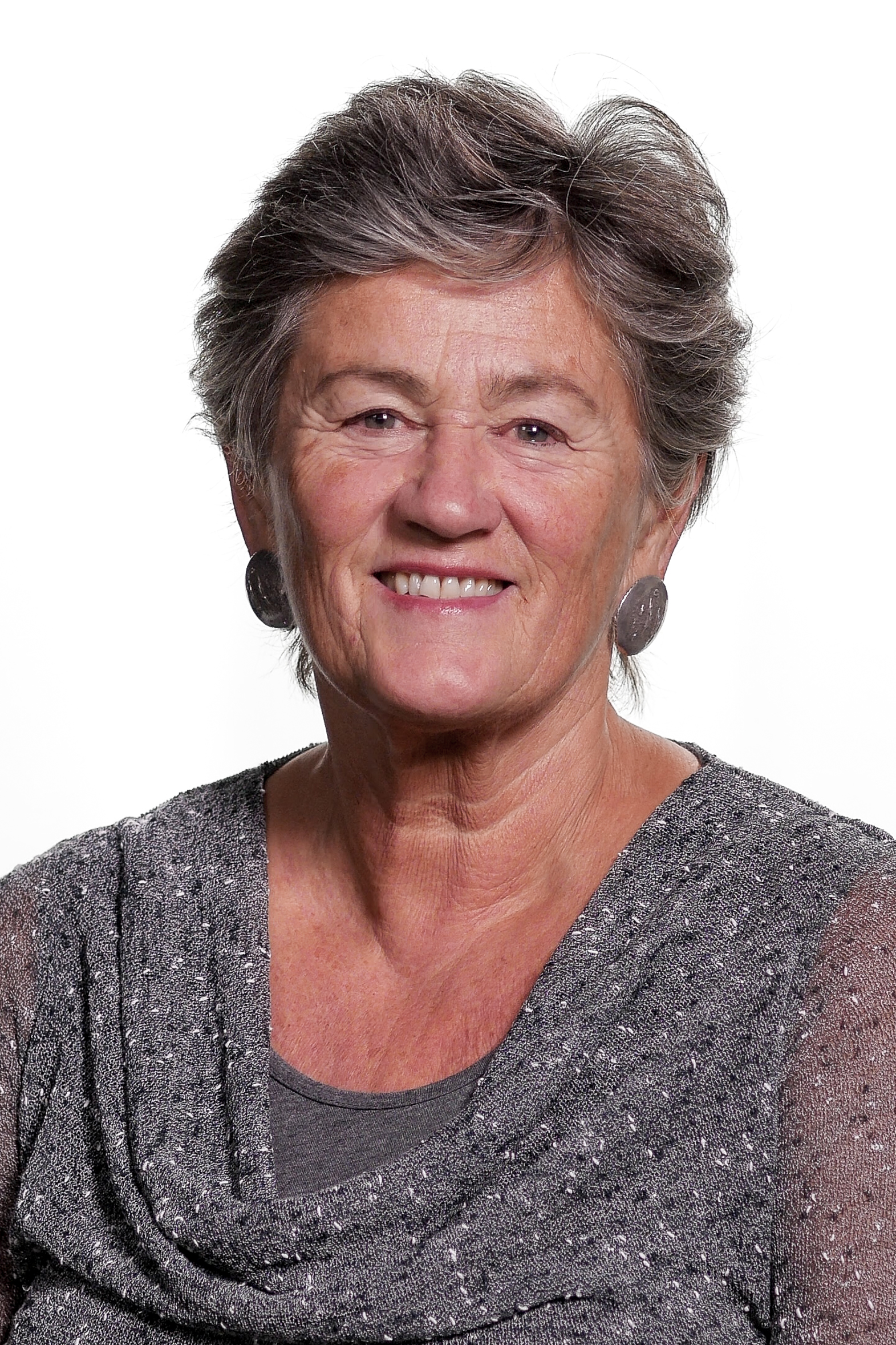 “Suddenly, it happens. The boat capsizes. I’m left in a chaos of emotions. Rain trickles down my cheeks.

First comes the shock of the ice-cold water.

Then comes the waves. Realisation.

The realisation that this is final, irrevocable. An unalterable fact.

Then comes the unfathomable grief of loss. The waves of grief hit me, and I am pulled under water each time.

I had to be prepared for the fact that the boat would not hold as boats are expected to do – if you take good care of them.

It’s called grief, but for me it’s much more. It is complex.”

This is how Rolf Birketvedt described his loss and complex grief after his son died of an overdose. He gave this speech at the END conference (Bereaved of Drug-Related Deaths) last year.

Each year, there are around 270 drug-related deaths in Norway alone. Although this is a significant number, there is relatively little research done on the bereaved family members. At Western Norway University of Applied Sciences, we have been running the national research project END – Bereaved of Drug-Related Deaths for several years. To date, this study is the largest of its kind in the world, and our results clearly indicate that bereaved family members and close friends are an overlooked and unrecognised group of mourners in society.

At this year’s END conference in Bergen, prolonged grief is one of the topics we will be highlighting, as we have seen that many drug death-related bereaved have symptoms of this condition. In a recently published study we examined symptoms of prolonged grief in family members who had lost a loved one in a drug-related death. We also looked at the characteristics of those who showed symptoms and whether the degree of symptoms decreased over time.

Among those who grieve, we know that there is a higher risk of developing prolonged grief after the loss of a child or after a sudden death, such as a death by accident, suicide or homicide.

We see that the same applies to bereaved after drug-related deaths, however, this group is rarely noticed or helped by the healthcare services today. But many of them need help in managing the unique grief they experience. They also require support and assistance over time.

One reason many bereaved people do not receive adequate help is that drug-related deaths are still stigmatised in our society, as the END project also shows.

The grief that these bereaved people experience is not recognised. Both the deaths and the deceased persons have low status in society. Attitudes such as that drug-related deaths are self-inflicted and that the bereaved are better off without the deceased can complicate this grief.

Stigmatisation occurs in many different ways. Parents find that no one will talk to them about the child they lost. Some are held directly responsible for the death of their child. Others hear derogatory comments about their loved one. In the midst of it all, many bereaved people impose silence on themselves, since their grief is not properly received and because they themselves withdraw from others in guilt and shame.

“In the worst gusts of wind comes the anger. Alone. Abandoned. Left behind. No crisis care. Irrevocably gone.

Then the storm subsides. Two waves follow closely together: self-blame and self-stigmatisation.

Once the storm has settled, silence falls. Complete silence. No one visits, no one asks, no one understands how I feel.”

Birketvedt is not alone in experiencing this.

There is a need for greater attention to this issue and better competence among professionals with respect to the challenges and grief reactions experienced by the bereaved following drug-related deaths.

Prolonged grief disorder is a relatively new diagnosis. It has not been fully implemented in healthcare services. But as it gradually becomes more widely used, it is important that professionals also consider that this group of bereaved people may experience prolonged grief much the same as those whose loved ones died a sudden death.

At a societal level, it is important to communicate that stigmatising attitudes towards drug use may affect the bereaved. It is especially important to be aware that the bereaved may have suicidal thoughts and that many isolate themselves after such deaths.

We hope that the upcoming END conference, which is the last planned conference in the project, will contribute to more knowledge in this area.

This article was first published in Dagens Medisin.